Critically acclaimed war artist Arabella Dorman presents an exhibition of works inspired by her time spent in Afghanistan over the last five years. The exhibition goes beyond the conflict to document the reality of life for Afghan families and British soldiers at a crucial time of transition. 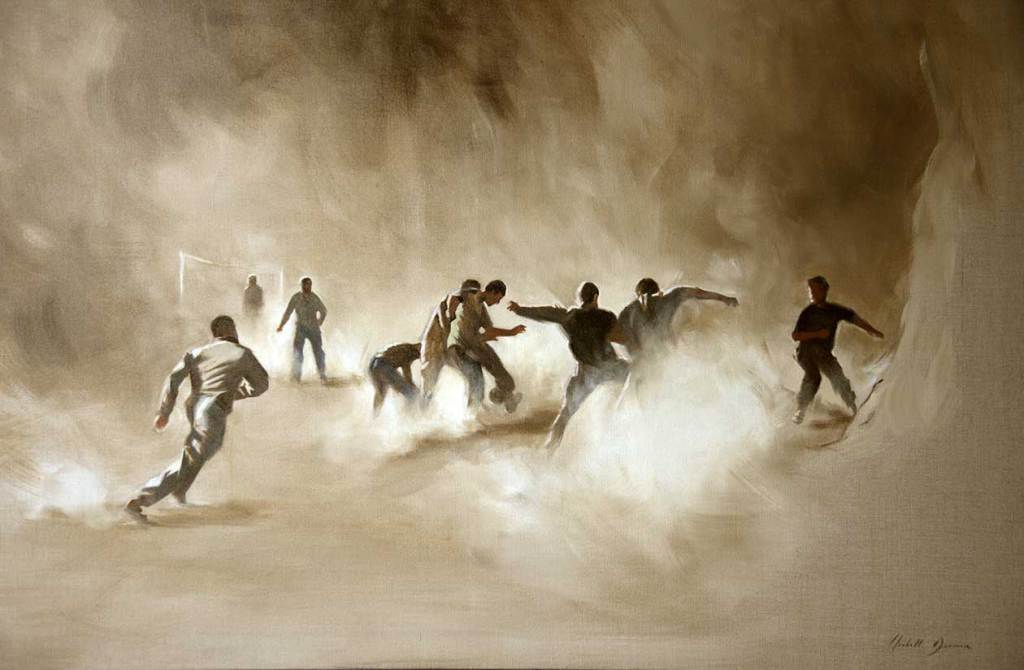 Arabella Dorman is an artist intrigued by the human condition; her work documents the people and places affected by conflict across the globe. “Before the Dawn – An Artist’s Journey Through Afghanistan” at La Galleria Pall Mall, London, (4 – 15 November) is an exhibition of work inspired by and created during her travels through Afghanistan over a period of five years. 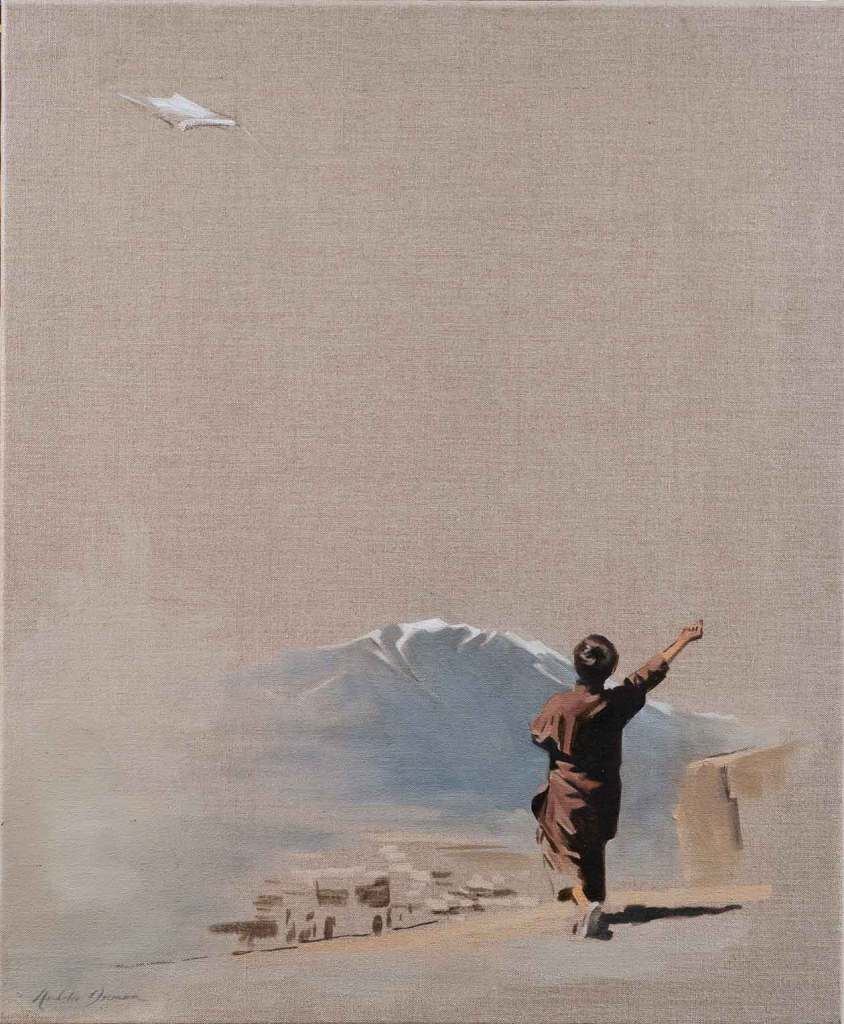 “Before the Dawn” opens at a time of UK national remembrance and reflection as the British Army begins the final phase of military drawdown after over a decade of conflict in Afghanistan. Arabella’s work prompts viewers to think about the nature of conflict and its impact on the Afghan landscape. 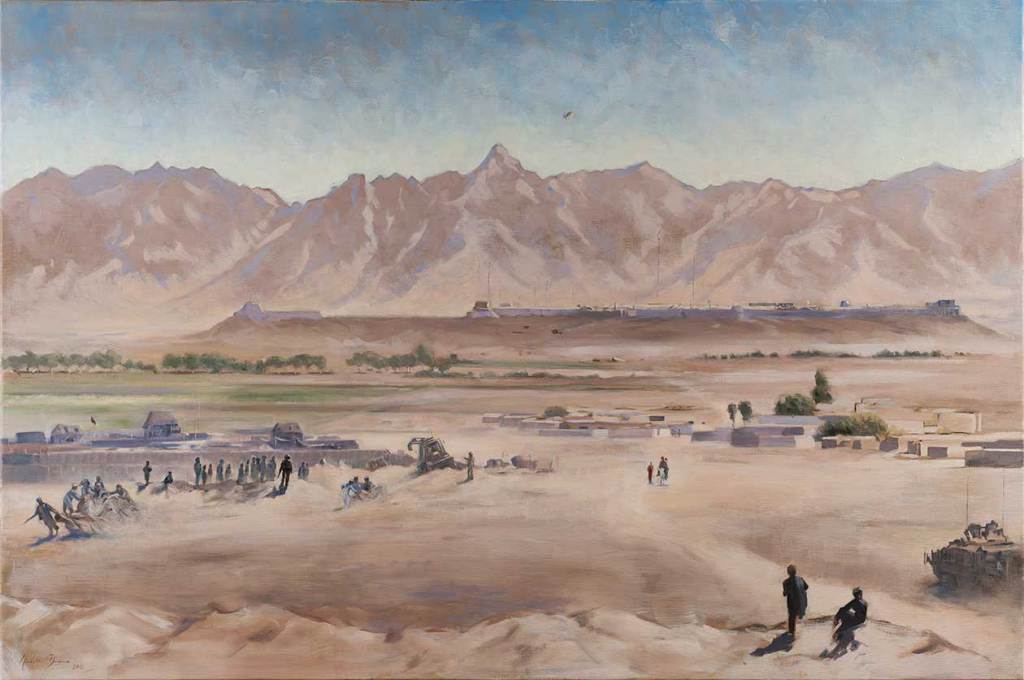 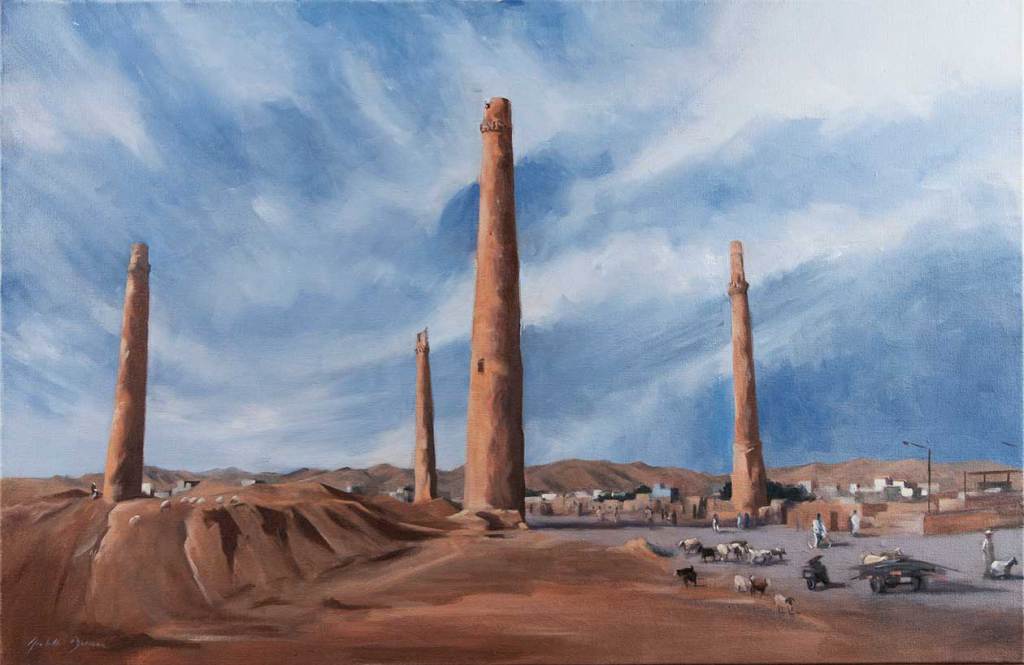 Remnants of an Empire 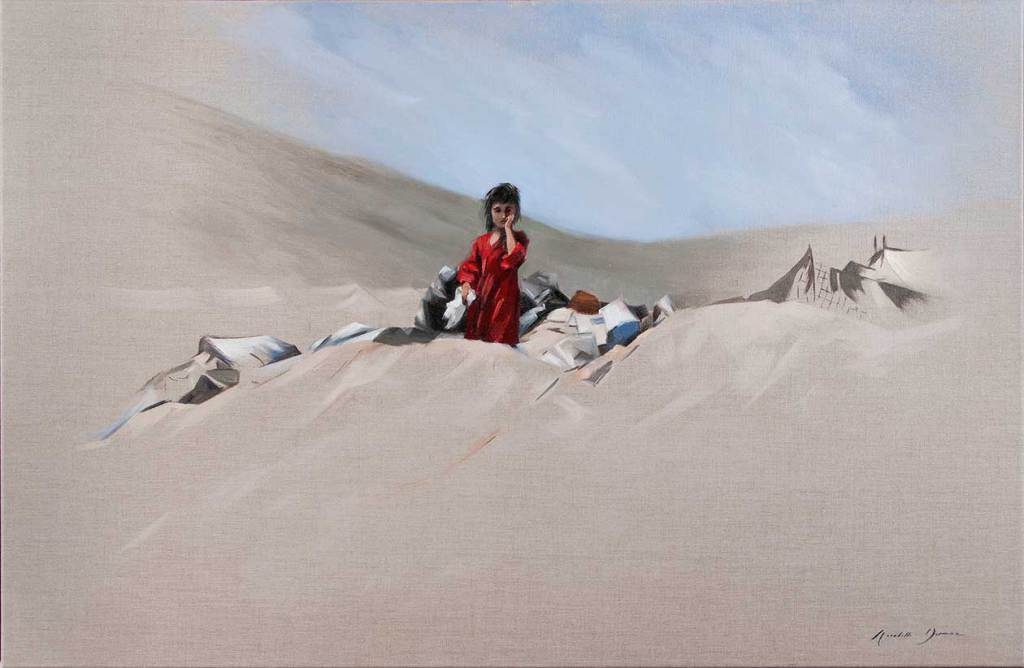 This time of change and uncertainty for the country is captured in the title of the exhibition which signals the hopes and fears of each new day, while also capturing a shared ambition for stability and prosperity as Afghanistan enters a new period in its history. 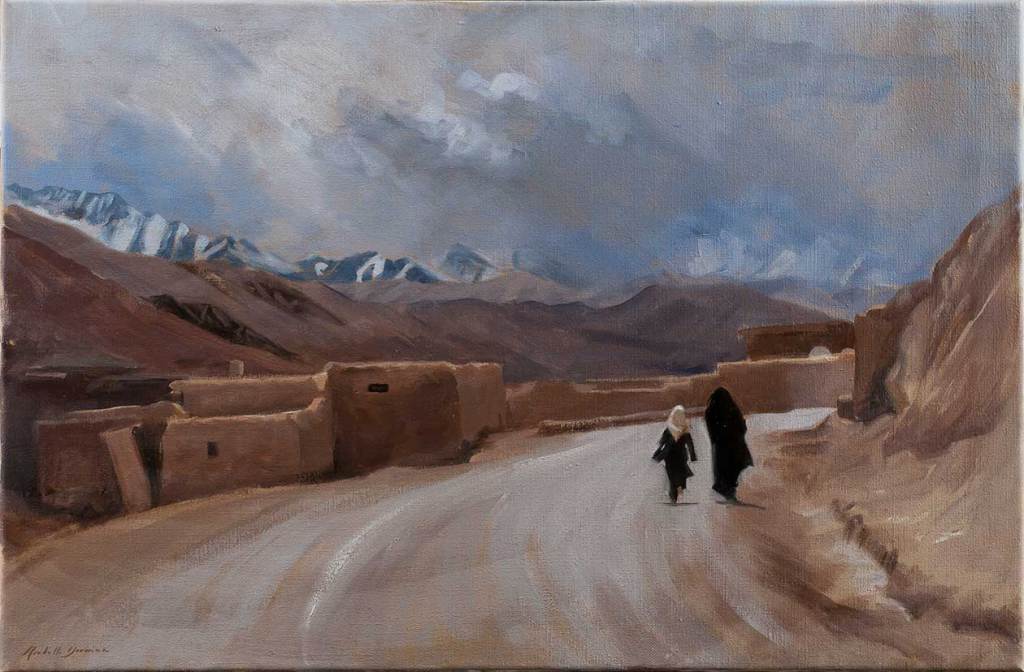 This sense of promise is highlighted in Arabella’s focus on children who lie at the heart of the Afghan community, where nearly half of the population is under the age of fourteen. 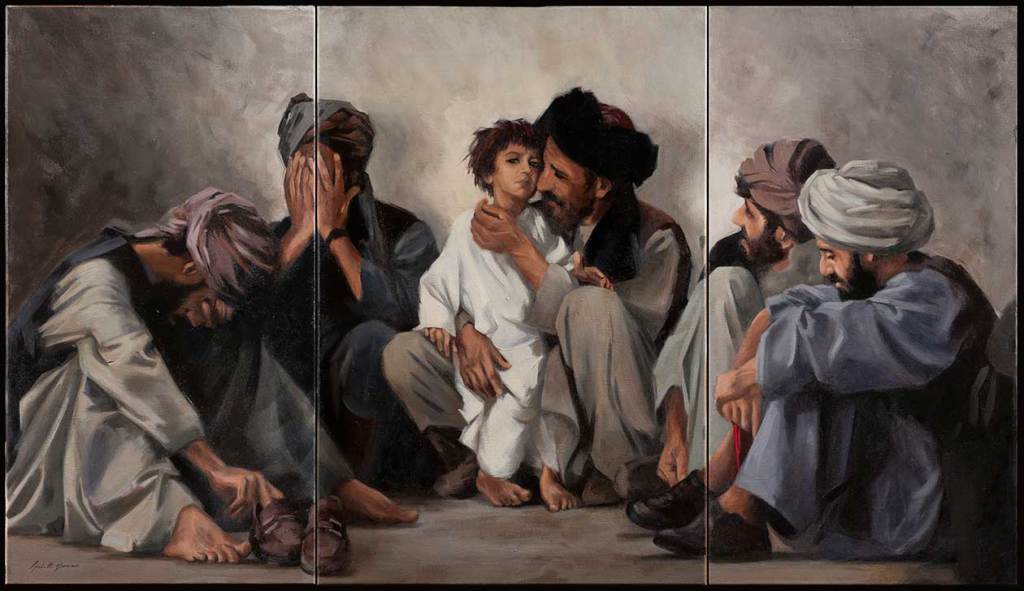 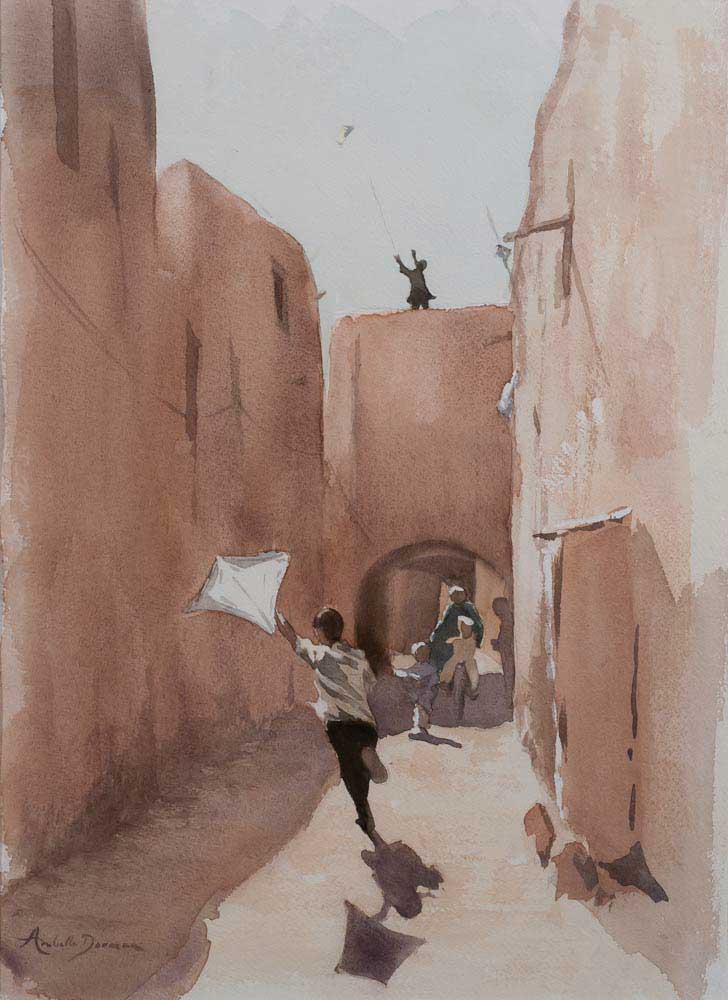 King of the Skies

Arabella lived and worked alongside local people and the armed forces across Afghanistan during trips made over the past five years, chronicling their lives in a series of paintings and works on paper. 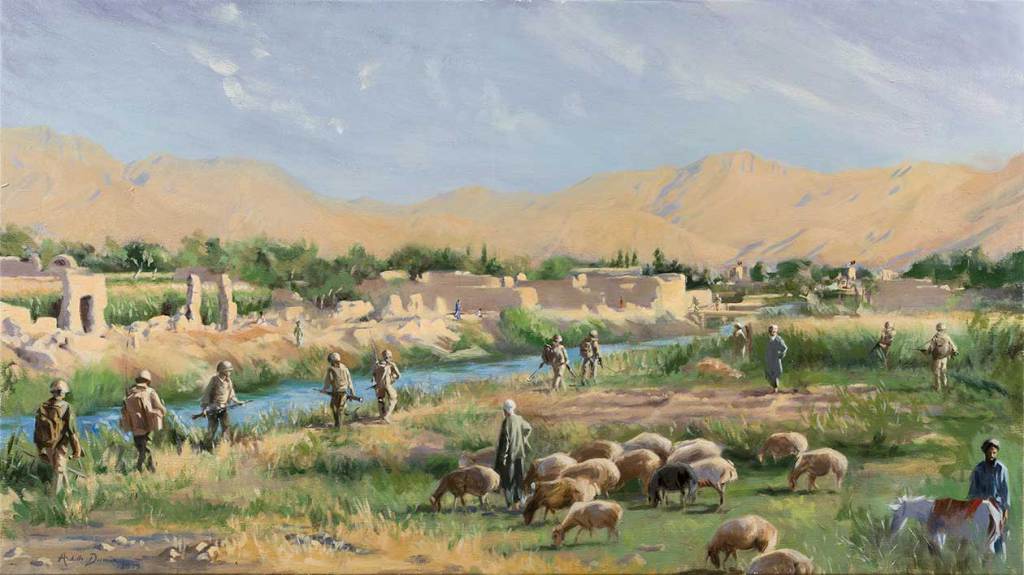 The exhibition is a response to the unfolding narrative that she witnessed and an insight into how individual lives are shaped by conflict.The work takes the viewer on a journey through the dusty landscapes of Helmand province, along the roads of Afghanistan’s recent history and into the everyday lives of Afghan families. 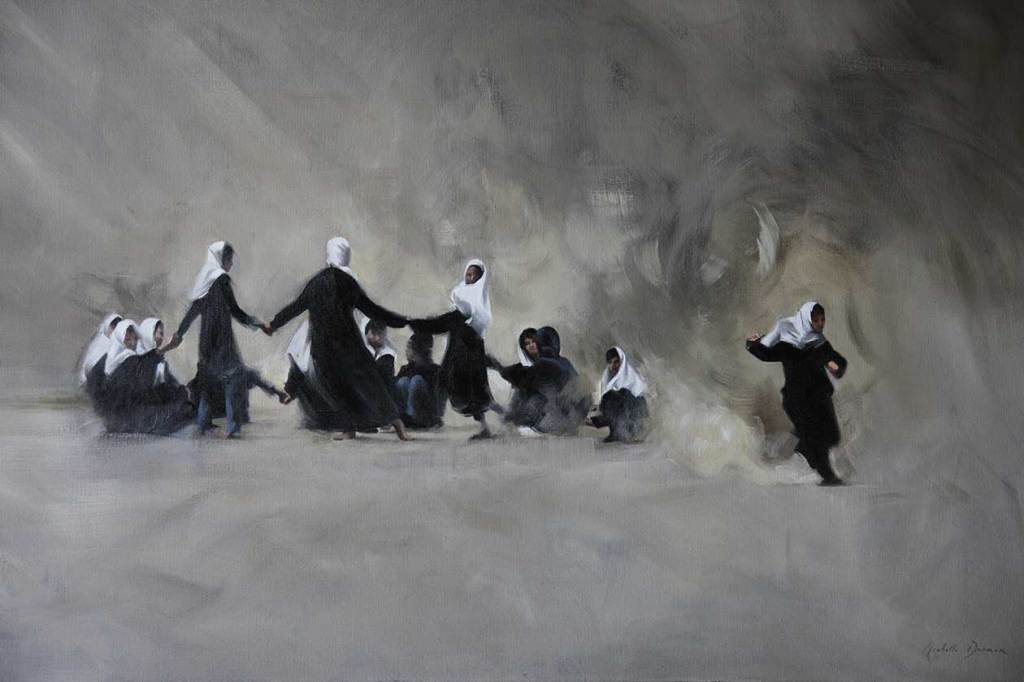 Back in the UK, Arabella has charted the stories of returning soldiers as they face the reality of life at home and the after-effects of conflict. 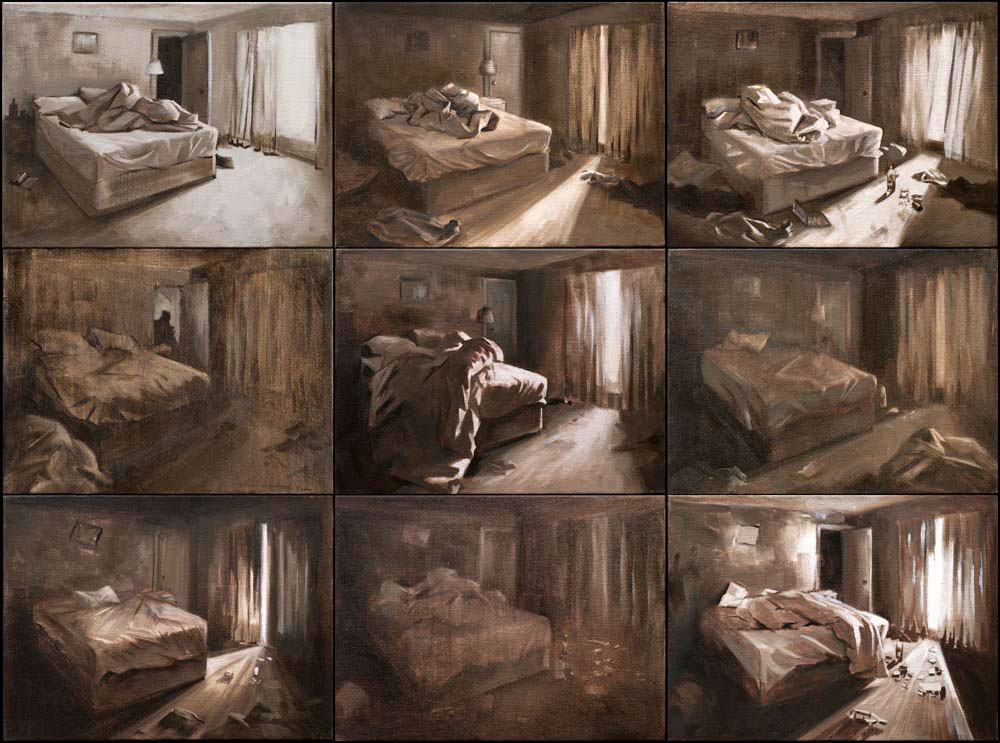 The exhibition’s sponsor, Mirwais Alizai, is a local entrepreneur, who was born in Helmand province and has a deep personal commitment to the prosperity and representation of his country and culture. As a local Afghan citizen, Mr Alizai said   “Arabella Dorman has captured the soul of my country in a way I have not encountered before and depicts the real Afghanistan – a place where the darker effects of war are balanced by optimism and ambition. My association with this exhibition is something I am proud of and privileged to be able to do. Her exhibition confronts the legacy of conflict and the often invisible scars it leaves, but also challenges preconceptions about Afghanistan and its people. “ 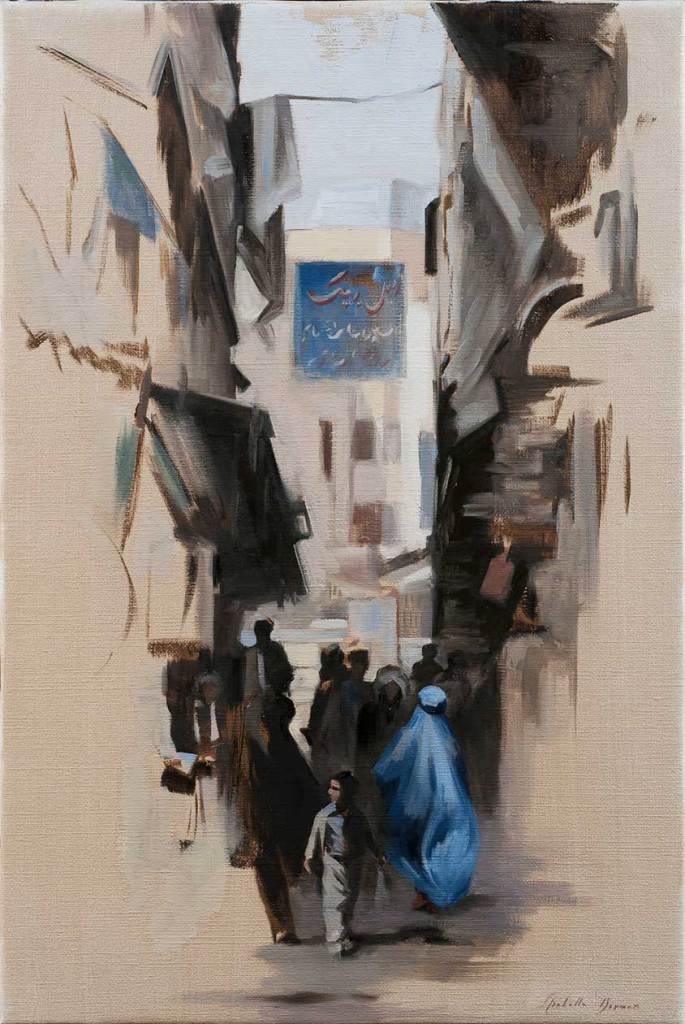 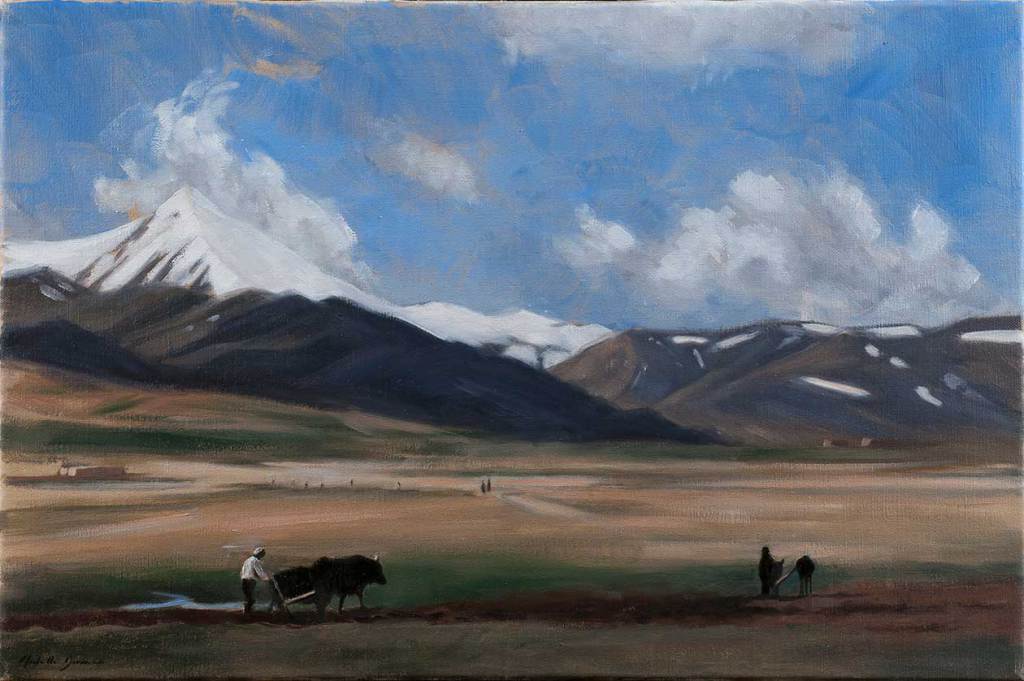 “In the face of destruction, the beauty of being human resides in our capacity for hope.  Added Arabella, “within the clamour of our media-driven world, I have turned to the quieter and more deliberate medium of paint to express that beauty and reveal the unseen stories of courage, sacrifice and tribulation that are often found hidden in the shadows of destruction. 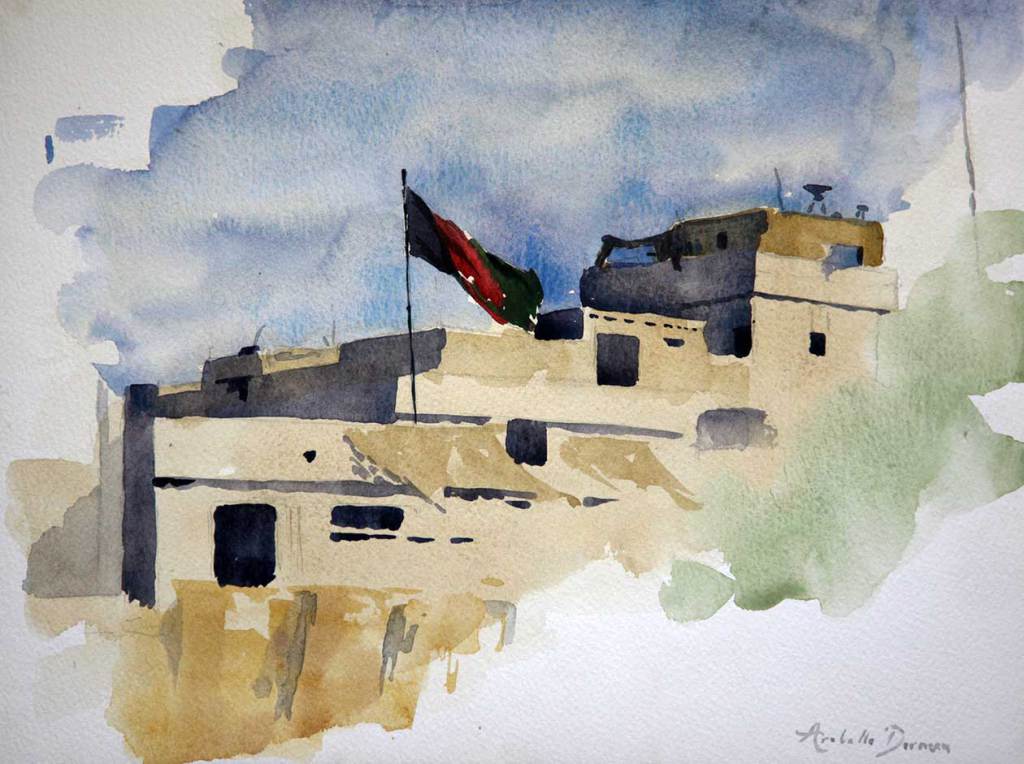 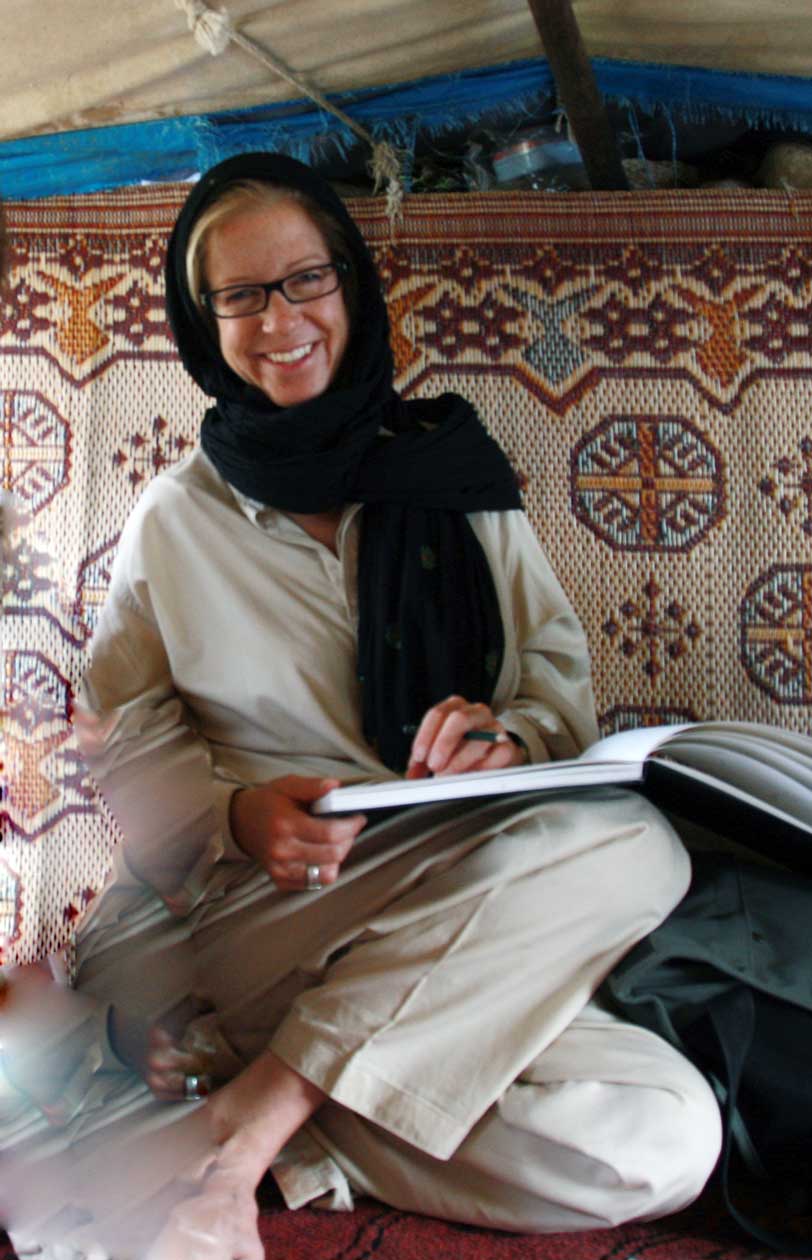 Sales of work will support charities Afghanaid and Walking With The Wounded.