/ Art and Culture @en / Nonno Panda and… The Urban Foxes

Nonno Panda and… The Urban Foxes

Nonno Panda and…
The Urban Foxes

One day, wandering along life’s path, I got lost in a dark jungle, unable to find the right way…

I came across my friend Rox the Fox. It had been a while since I last saw her, but I could not help noticing that her behaviour was not at its best. She looked a bit depressed. Mind you, I would not dare to ask what was wrong since I know she would not say anything relevant to me and probably would lie about it. So to avoid all that, I started to make small talk – and the weather is always a good way to begin. 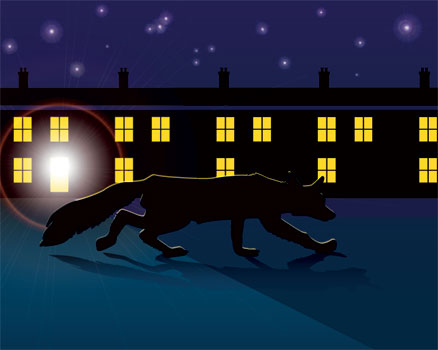 Buy the book “The Zoo (The Globe localisation)” by Massimo Gava at Amazon Kindle Store now: