Humans are crowding into the rafters of the planet. Are we on a march to an extinction of our own making? Or can we get a grip in this generation and find a rational and sane solution? The power to do either is in no- one’s hands – and minds – but our own.

Our demographic time bomb.
And here we are: seven billion humans on the planet and counting. Chalk another one up to human ingenuity. Alas, this mark is troublesome. In 1950, there were three billion homo sapiens hopping about. If we discount Darwinian evolution, this particular species of hominid – which got its moniker from French philosopher Henri Bergson – has been around for roughly 200,000 years. In other words, we’ve doubled, splicing ourselves by half in sixty years. That is very worrisome. 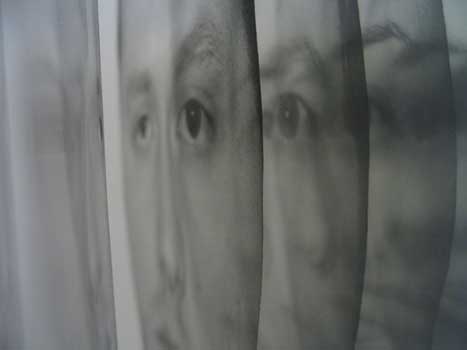 Some secular humanists, usually taking a balanced and scientific approach to these matters, worry about what can be done. Many believe that superior technology will get us out of the hole. But Albert Einstein sounded an timeless cautionary tale when he said “…all our lauded technological progress – our very civilisation – is like the axe in the hand of the pathological criminal.” Most new technology brings with it new problems. We understand nowadays that green, slow and organic are here to stay. If economics studies the allocation of finite and limited resources, we must remember that the planet also has a geometrical finitude. There will not be a happy ending to this movie.

Ever since I can remember, my thoughts on this subject were like the definition of good taste. Less is more. As I observed lines, crowds, queues, multitudes, I immediately thought about silence and the cloister. Malthus, though dead, received a good philosophical lashing in academia during my formative years. The pedagogical recalcitrance of others did not deter me. I still admired his ideas and thought he was on to something. Nowadays, he is at the forefront again after a seemingly long hiatus. 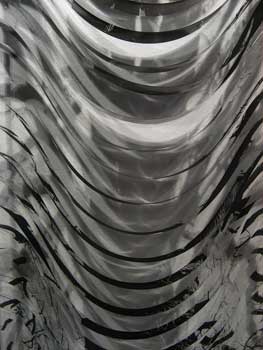 UN demographers, led by Joel Cohen, talk about a “stabilisation” of the world population that will take place between 2050 and 2100. Some agree that many of our current problems, particularly in Europe, are due in great part to this issue. The demographic explosion is like the metaphor of the living room wake that is taking too long. In the present global economy, we currently have capital sufficient for only half of the inhabitants. This includes their retirement, as well as investments needed in infrastructure and renewal of modes of production to support such numbers. The assets under management (AUM) are currently lacking. The issue appeared in the media as a celebratory mark, full of exulting tones, and paeans to this generation. Sometimes you might read a minor perfunctory warning about such a milestone. But the mood was definitely upbeat. The ontological traits of the issue are forgotten, because to tackle it would require an examination of individual liberties, the collective well-being, and how to balance assorted demands. In the midst of such confusion, or lack of a healthy and honest discussion, we sometimes have proponents of oddball solutions to our intractable problem. 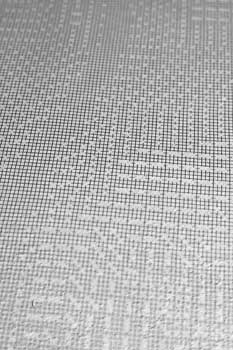 There is a seemingly apocryphal internet group called Voluntary Human Extinction Movement (VHEMT). It utilises syllogism and sophism to explain its position. As we are a threat to ourselves, we should simply stop reproducing. They do not advocate mass murder or collective suicide. The “logic” is that we will self-destruct one way or another. Thus, we should start exiting on our own.

This idea does not make much sense, least of all for actuaries. If we were to reach zero reproduction, (through violation of human rights I presume), our end would result from multiple organ failure, both institutional and biological. We would literally come to a halt as a species. A news site in Portugal commented that “genocide … is what those guys really want, but do not dare to say so out loud.” A little bit of research on VHEMT takes us to its leader, Les U. Knight. The alliterative joke is in Lacanian bad taste, but some think that Les can put his ideas in practice by going to Guyana. He could make his own contribution to the cause – and take some martyrs with him. 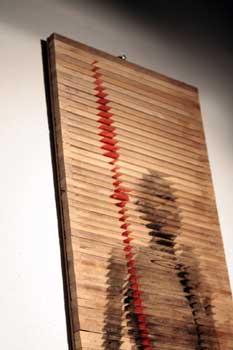 On the other hand, the issue does worry serious people. We are not entirely sure if the demographic growth models are properly calibrated. Specialists like Cohen recognise that we do not have an exact science on our hands as there are many variables to deal with. We have to be guided by history and precedent.

The highest fertility rates occur in less developed socio-economic areas, both in the macro profile (continents and countries) as well as on a micro level (cities and neighbourhoods). This is not a perspective that augurs well for us. We currently have a demographic renovation where the new inhabitants and individuals have a precarious educational, economic, and health situation. So a fertility rate of less than 1% is desirable over what absolute number – 7 billion or 20 billion (I used this last figure because it seems to be the capacity of the mother ship according to experts) – and where? The environment is totally subservient to this issue, as well as the economy and global geopolitics. This central topic is not being discussed anymore on the G-20 level, and is not on the agenda of the U.N. Security Council. If Europe did not currently have such a disproportionately large geriatric population, the aggregate and percentage of the sovereign debt would be much lower. So before applying the Band-Aid, it is better to disinfect the wound. 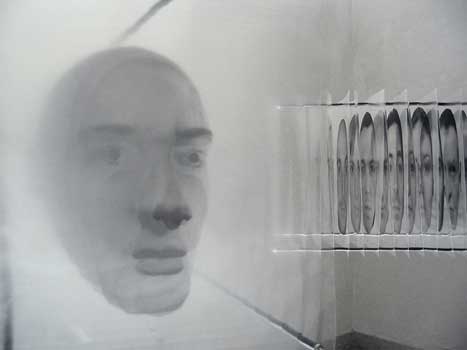 We have arrived at a point in which the measurement of GDP is absolutely worthless. Ruchir Sharma, head of Emerging Markets at Morgan Stanley, wrote an utterly forgetful piece in the latest issue of Foreign Affairs, talking about the demise of the BRIC countries. He based his thesis solely on the premise that such countries cannot sustain long and robust periods of GDP growth. Every year that Brazil has negative – or close to zero – growth, millions of acres of virgin tropical rainforest are not chopped down. In terms of twenty-first century economics, this means it has preserved and literally saved an as-yet incalculable amount of untapped wealth. It means that its capital stock was not further dilapidated by human activity. GDP measures creation of wealth and income without discounting or amortising environmental liabilities. This has always happened on a micro, or corporate, level. It is funny that serious publications still give such antiquated notions the proverbial prime-time spin. I am not even talking about Bhutan and its Gross National Happiness (GNH), but rather, about some economic modelling assumptions that are completely useless. GDP was never a measure of social inclusion or welfare. Now it is even less than what it was. 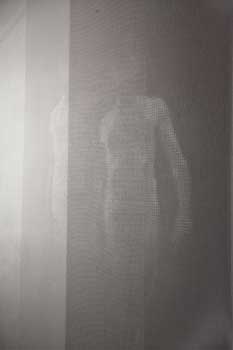 Finally, when we reach demographic “stabilisation”, close to apocalyptic levels, we can only have a Hobbesian solution. We are going to be in the hands – or at the mercy – of groups, or a coalition of countries, that might enforce “administrative measures” to tackle the problem. This will include infringements on our personal liberties, such as our reproductive choices. The coming lack of food, and ensuing chaos, will take us to an elemental social structure requiring a Leviathan to impose some kind of order. Who or what shall that be?

So why not start a Three Billion Club?

Instead of voluntary extinction, or a march towards an involuntary one, it would be preferable to stabilise what we have now, and start a descending spiral on the absolute number of people on the planet. Three billion is a reasonable mark. We as humans must attain this number, and stay put – elasticity of demand notwithstanding. Contrary to what the pessimists or millenarians say, we do have the intellectual means to get there through education and cooperation. The theories of Robert Axelrod, who modelled cooperation using game-theory, are a good first step. We are innately cooperative animals; we just need to be taught about the unconscious benefits that we enjoy every moment unknowingly.

Finally, are the ones who believe in life after death luckier? Well it depends on the energy and mass storage capacity over in the next world. But whosoever survives here has the capacity to rewrite all the operational handbooks and manuals. We must prove that we are, but above all – that we think.

Photos and Artworks by Giorgio Tentolini
.

0 POST COMMENT
NEXT ARTICLE
A Victory for Historical Amnesia in the Baltic: The Enduring Danger of Revisionism
February 15, 2013 - 8:00 am
PREVIOUS ARTICLE
Design With a Conscience
February 14, 2013 - 11:56 pm